Bell has “undisputable results” of being “Faster than Rogers.” 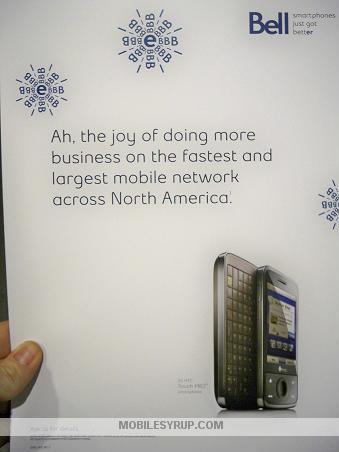 Remember a couple months ago the battle between Rogers and Bell over who has the “fastest and most reliable network”?

Rogers claimed Bell was guilty of false advertising, suddenly the Advertising Standards Canada (ASC) followed up with ordering Bell Mobility to remove the advertising as it went against the Canadian Code of Advertising Standards with it campaign “fastest and largest network across North America” claiming that “the general impression communicated by the claim was that the Bell wireless network was faster than its competitors in each of the countries that make up North America, including Canada.”

Well, according to a document we received, Bell is still moving forward with being the fastest and “now has positive, independent and undisputable results that provide sufficient evidence to challenge this claim with a confident statement of our own: “Bell Internet is faster than Rogers. Period.” The results are clear and undisputable: Overall, Bell is faster and reliable. Bell clearly demonstrated a superior advantage when it came to speed. In fact, when comScore compared Bell’s 7MB product to Rogers’ 7MB product, Bell came out on top as both faster and more reliable. Period. The message will be clear: “Faster than Rogers. Period”.”

What are your thoughts? Which carrier are you finding faster? Where does TELUS fit in with all this?