Yesterday we were tipped about the possibility of Rogers adding another Android device to their lineup, this time it’s the Samsung Galaxy Spica. More good news follows today as we’ve received photos of Rogers branded Galaxy Spica dummy phones that started to arrive a retail locations. We’re still waiting on price points and an official release date, but you can expect it to be coming up within 2-3 weeks. 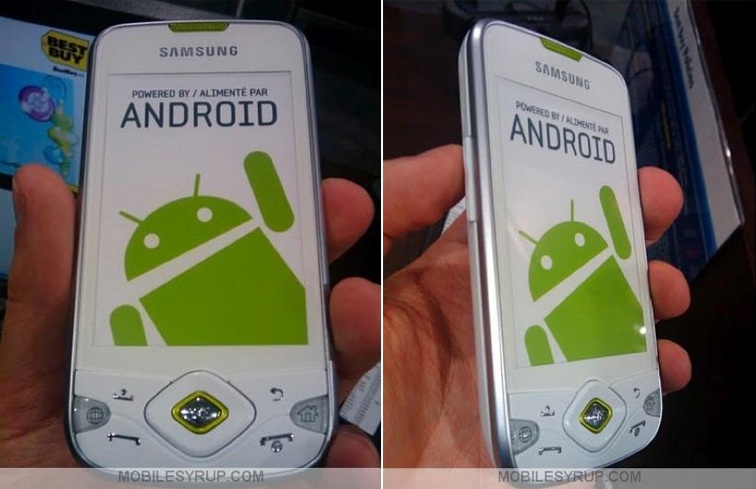 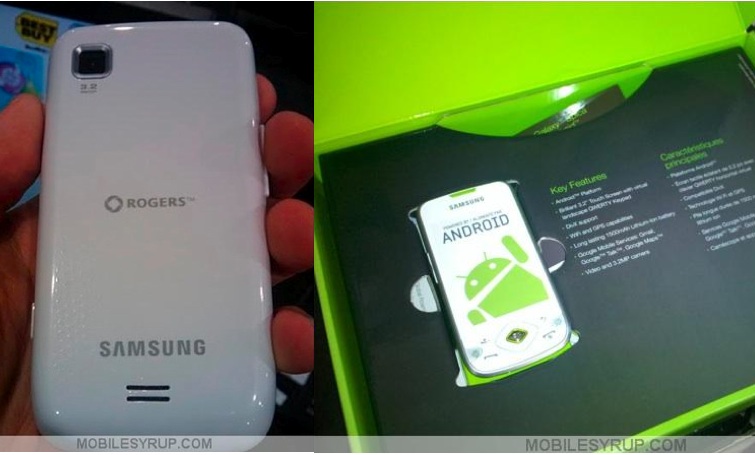