BlackBerry Slider gets pictured once more

There has been several images surface of the BlackBerry Slider over the past couple weeks, more images have popped up that show the back of the device with its new F-S1 battery. Questions are still circling about the actual camera an if it’s a 5.0 megapixel or a 3.2 megapixel. In addition, BGR has written a post stating that the device might be called the 9900/9930 slider and that it supports 850/1900MHz UMTS bands, so Rogers, TELUS, Bell (even Virgin) could possible be getting this.

Would be cool to see some video of the slider in action.
What do you think.. would you pick up a BlackBerry Slider? 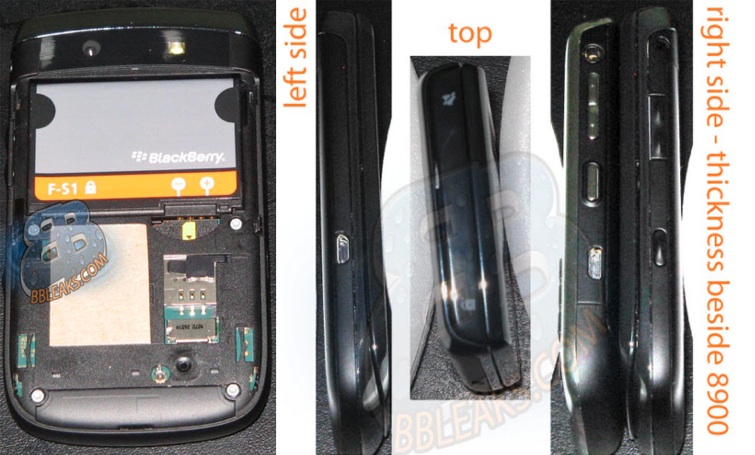