Samsung upgrades Galaxy Spica to Android 2.1… not yet for us Canadians 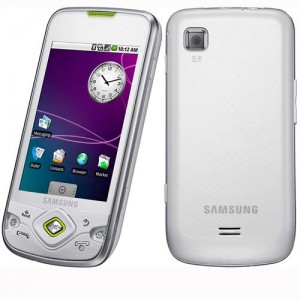 When Rogers released the Galaxy Spica last week we knew that an upgrade from the current Android OS 1.5 to 2.1 was in the plans, but no confirmed date. A press release went out today that showed great progress and states how the Galaxy Spica will be upgraded to 2.1 starting sometime in March.

Before you get too excited, the first county to get the upgrade is Germany then “gradually rolled out to other European markets, Southeast Asia, the Middle East and Asia, Africa and rest of the world”. The good news is that Samsung is upgrading their devices, unfortunately we are in the “rest of the world” category with a time frame sometime after March, which is like putting “coming soon” on an upcoming device (hopefully only a couple months). The Samsung Galaxy Spica is available at Rogers on the following price plans: 3-year contract for $79.99; 2-year contract for $349.99; 1-year contract for $399.99 and no contract for $449.99.