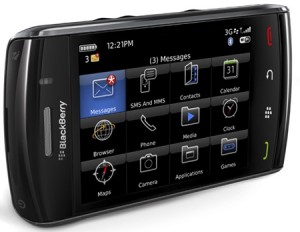 Some possible good news for those MTS customers when it comes to new devices. It seems they have been a bit lax on releasing new phones/smartphones as the last device was the stellar Sanyo PRO-700. HoFo Member “codwif” was inquiring about what is coming up and MTS responded with the following info:

“Thanks for your email. We currently plan to launch both the Blackberry Storm 2 & the Tour 2 in late spring early summer 2010. We are also currently in talks with several manufacturers in regards to the Android phones but unfortunately nothing is nailed down at this point, we are looking at a tentative launch date of an Android unit in Spring 2010.”

In addition, there is more good news as when it comes the specific Android device being the HTC Hero. Other devices to possibly hit MTS this year are the Sanyo 2700 and Motorola Quantico. With all these devices there is more excitement with MTS launching their new HSPA network launch that has a targeted completion date of the end of 2010.