“iPhone HD” gets a nice looking mock up

Excitement was going around the web late yesterday when the Wall Street Journal published an article that stated Apple is “developing a new iPhone to debut this summer”. Engadget followed up shortly after with news that it has a rumoured launch date of June 22nd and it’ll possibly be named “iPhone HD”. Then John Gruber over at Daring Fireball came out with some more news that said the next model will have a 960 x 640 display, A4-class SoC, a front-facing camera, and will enable third-party multitasking.

In the meantime, Apple fans such as Graham Bower of MacPredictions.com created a nice looking mock up of what the iPhone HD might look like. Check it out here: 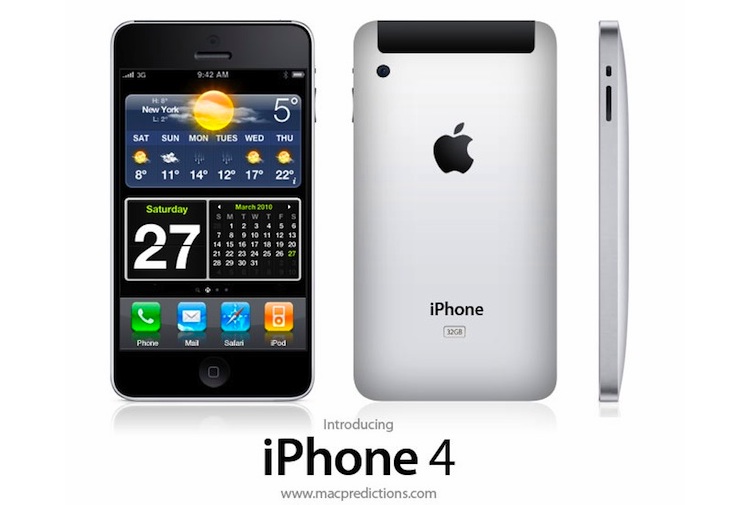