We have more updates for the upcoming Rogers Sony Ericsson Xperia X10. As we let you know a few days ago this Android-powered device will be priced at $149.99 on a 3-year contract and also $549.99 no contract. In addition, we’ve been informed that Rogers will be making an announcement on the 12th and we originally heard the release date was to be between April 7 – 14th is now set for an official launch of April 15th!

Thanks to a few tipsters from across Canada, you’ll notice some prices and pics of what Rogers employees are going through to learn all about the X10. 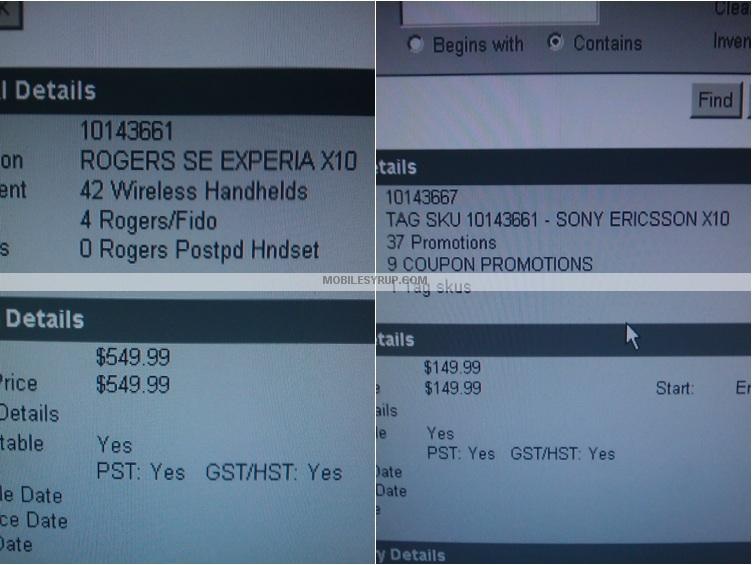 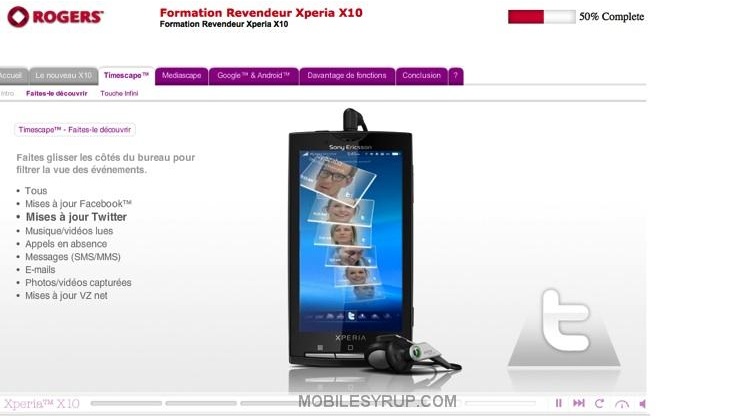 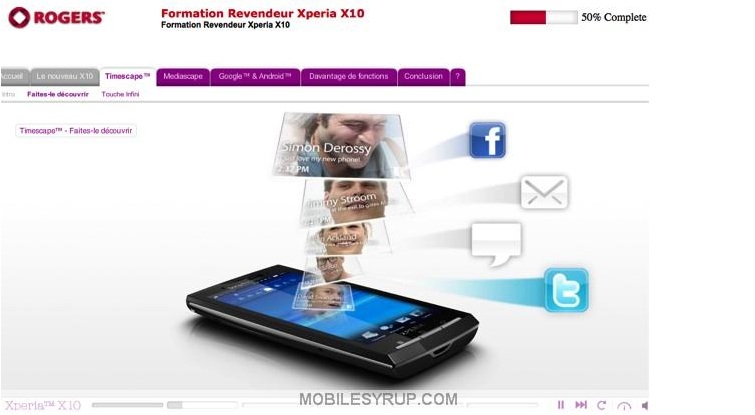