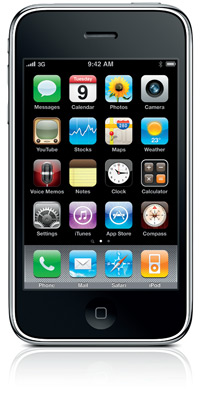 Back in October SaskTel signed a network sharing agreement with TELUS and Bell for “the rapid deployment of next generation wireless and data services through UMTS and HSPA”. The start date was scheduled for mid-2010 with a targeted completion date of 2011.

Great news today for customer and residents of Saskatchewan… President and CEO Robert Watson announced that “We’re building the 3G network right now. It will be up and running for July 1st (with) completion by the end of this year.” In addition, to kick things off when it comes to devices, Watson also stated that “The good news is that (Apple) is coming out with a new version of the iPhone in the June time-frame and they’re going to put us on that. So we’re quite excited about that.”

SaskTel will have over 500 cell phone towers and the total cost of new network build-out is estimated to reach the $172 million mark. “It will probably be the best geographic network in the world, with the size and the population that we’ll cover. (With Saskatchewan having) the geographical size of Texas and we only have a million people, we’ll have a 3G network that will cover 98 per cent of the population.”