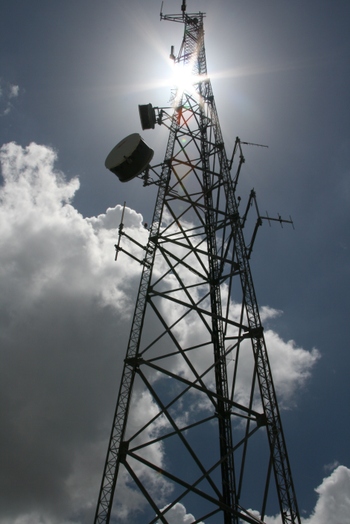 Last week Chairman of WIND Mobile Tony Lacavera addressed the Empire Club of Canada and stated “The launch, although highly hailed by consumers, has also seen its fair share of early barriers… Although we have made over 100 requests to date we have not successfully shared a single tower with any of the incumbents despite the Industry Canada policy mandating tower-sharing.”

The Ottawa Citizen is reporting that both Bell and Rogers have offered to share cell towers and spent “hundreds of thousands of dollars” to accommodate their requests… but it’s WIND who’s the one choosing to walk away.

Ken Engelhart, Senior VP of Regulatory Affairs at Rogers said “I am completely baffled and mystified by Globalive’s (WIND’s parent company’s) statements. We have agreed to share towers with them. The vast majority of the offers we make to them they reject…We are doing everything at our end to accommodate them, wasting our time and resources, and then they say false statements in the press that we are blocking them… It’s very frustrating.”