Public launching Toronto “end of May”, Montreal “end of June” 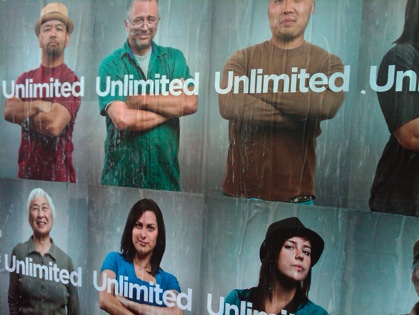 New entrant Public Mobile opened 25 stores (15 in Toronto and 10 in Montreal) back on March 18th. On this date they also announced a pre-launch promo that gave anyone who became a customer free unlimited Canadian free long for life. Also, this promo had a rumoured expiry of mid-May which meant their network was set to officially go live sometime around this coming week.

The good news for potential customers is that the free long distance promotion has been extended a couple weeks. We’ve been informed that the cause for the delay is that their antennas are installed on street lights and for some reason have to move them. In addition, rumblings of a new promotion are circling as a tipster let us know that Public will be giving one-month of free service ($40 savings) and give $75 worth of free accessories to those who sign up with them. No date has been confirmed for this promo but it might happen when the network goes live in Toronto.

In the meantime you can check out the current promo here at Public Mobile.