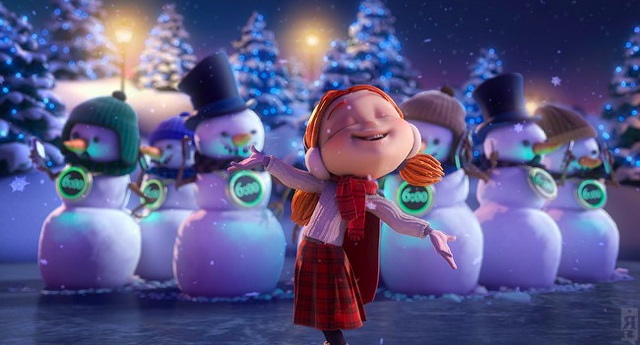 TELUS, Bell, MTS, Videotron and now SaskTel have all shifted to branding their wireless networks as “4G”. Today SaskTel has gone 4G too. A press release just went out that states their first “4G” product will be the Novatel Wireless MC547 Mobile Internet Stick in late April:

“SaskTel is pleased to announce that its entire HSPA+ wireless network, built and powered by SaskTel, is now classified as 4G. According to the International Telecommunications Union (ITU) networks using “beyond 3G technologies” with a path to LTE-Advanced can be classified as 4G technology. SaskTel will also continue its evolution path to LTE by evolving its 4G wireless network to Dual Cell HSPA+ (DC-HSPA+) in Regina and Saskatoon by this summer.

The upgrade to Dual Cell technology will support download speeds of up to 42 megabits per second (Mbps) and upload speeds of up to 5.7 Mbps. SaskTel will also be launching the Novatel Wireless MC547 Mobile Internet Stick, the first device to take advantage of the new Dual Cell technology, in late April. This device will be capable of super fast download speeds that will make web surfing, watching videos and staying connected with social media sites faster than ever before.”