MTS to release the Motorola Spice and Nokia Surge 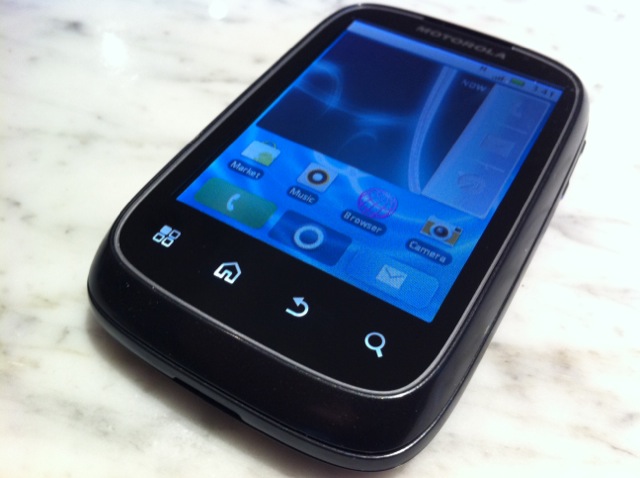 Manitobans – are you excited for MTS to launch their new “4G” network on March 31st? It’s been a long time coming and we’re into single digit countdown now. The known devices that will be available at launch (or shortly after) are the following: BlackBerry Bold 9780, Torch 9780, Curve 9300, Apple iPhone 4, Nokia C6-00. Today MTS also stated they will also be adding the Nokia Surge and another Android-powered device, the Motorola SPICE their lineup.

MTS has been quiet on the device price plans and also have not announced any promotional monthly voice or data plans.