Google and Asus to launch 7-inch tablet in July? 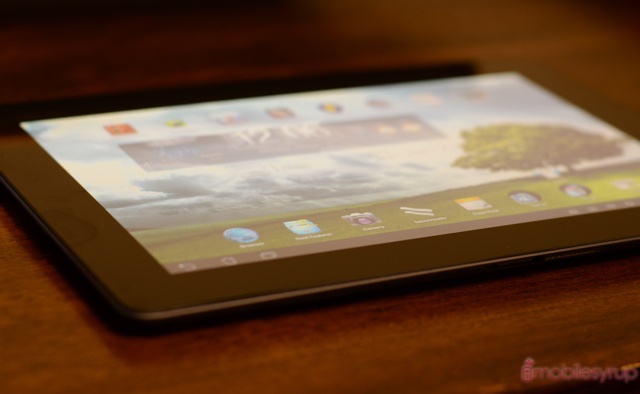 Google, with the manufacturing assistance of ASUS, has been rumoured to release their own Android tablet. This could very well be a Nexus branded tablet with the size expected to be 7-inches, selling for about $200. New overseas reports from DigiTimes  suggests the Google tablet is in the works and will start shipping in June, followed by a full release in July.

DigiTimes originally said a Google and ASUS tablet will be available “as early as May,” but were quick to backtrack, stating “Google originally planned to release its entry-level 7-inch tablet PC in May, but design and costs did not reach its expectations, and the product was delayed to July for some minor adjustments.”

According to their “upstream supply chain” sources the Google/ASUS partnership have ordered 600,000 tablets. 600k is a massive number of Android tablets, considering that one of ASUS’ most popular tablets – Transformer Prime – managed to ship approximately 80,000 tablets within its first couple months. However, the June shipment date seems a bit realistic as Google I/O is happening on June 27th, so we could possibly have an official announcement then.