Apple’s iPhone 5 manufacturing standards improved, no more scuffs out of the box 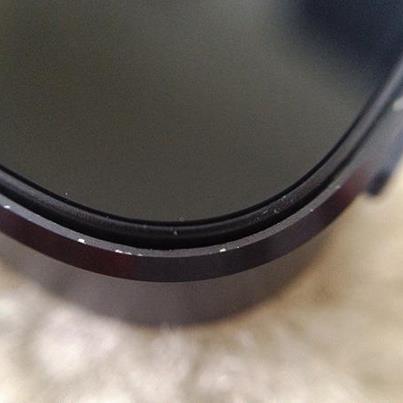 Apple is reportedly working with its manufacturing partner Foxconn to ensure that no iPhone 5’s arrive in users’ hands with scuffs, dents or marks. In addition to a number of other complaints, including the now-infamous Apple Maps fiasco, some customers are reportedly receiving their aluminum iPhones with tiny marks that are caused by the inherent malleability of aluminum.

Despite Apple claiming that these marks are a normal part of life with an iPhone — and the vast majority of users, including me, have not experienced any problems with dents, scratches or marks — the company has silently made changes to ensure that the actual building process is more exacting. This means potentially tossing from the line cases that have even the smallest discolouration.

But the change also means lower yields and potentially a more difficult time in finding a phone. Apple sold five million iPhone 5’s in its first week, and there is no indication of lower demand. What is clear is that Apple would rather there be a backlog than risk further criticism about its product.