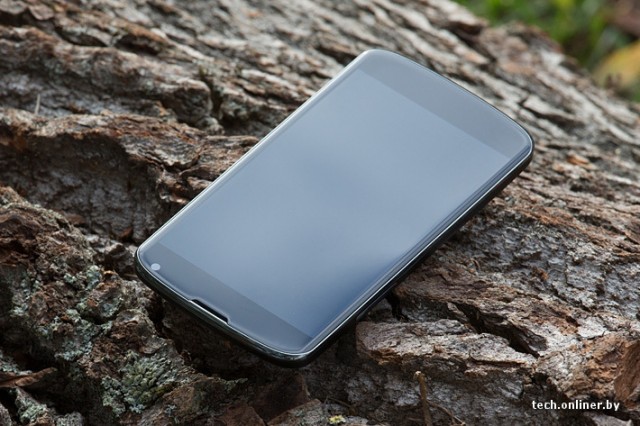 Google’s big Android event in New York City on Monday has been canceled. This was supposed to be a fun filled event where they stated “the playground is open,” possibly unveiling a number of new Nexus devices.

Here’s the email we’ve now received from Google, titled “An important update on the Android event:”

“We are canceling our Monday morning event in New York due to Hurricane Sandy. We will let you know our plans as soon as we know more.

The past few weeks have leaked out what was expected to be shown off, specifically the LG Nexus 4, Samsung’s Nexus 10 tablet, possibly a wireless charging device, the 32GB Wi-Fi and 3G Nexus 7 tablet, and an updated OS to version 4.2 Jelly Bean. No word yet on when the new device announcements will be.