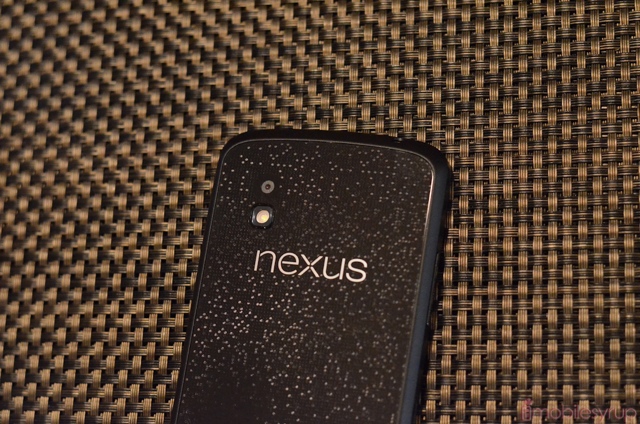 Google probably didn’t anticipate just how popular its $309/$359 Nexus 4 would be, said an LG rep earlier this week. The company manufacturers the Nexus device but doesn’t go much beyond that, and Google likely didn’t order nearly enough devices from them — that, or LG was too busy meeting its own production quotas — to satiate the hundreds of thousands of customers it received over the past few weeks.

While first-day sales estimates aren’t known, the LG rep confirmed that “demand via the Play Store has been very high in this instance.” Andy Coughlin, head of LG’s UK branch, said that the company works very closely with its manufacturing partners to ensure it meets demands set out by initial forecasts. In this case, it seems that Google far underestimated its first-day sales demand, and on subsequent stock renewals.

Earlier this week, Canada went through its second round of ordering; the United States had a private ordering party last week and the U.K. and parts of Europe this week as well. Google has staggered its delivery dates to ensure that, unlike on previous days, they won’t have to  put the Nexus 4 on backorder.

What this points to is that Google and LG are working together to build more Nexus 4’s and are doing so in as timely a manner as they possibly can.