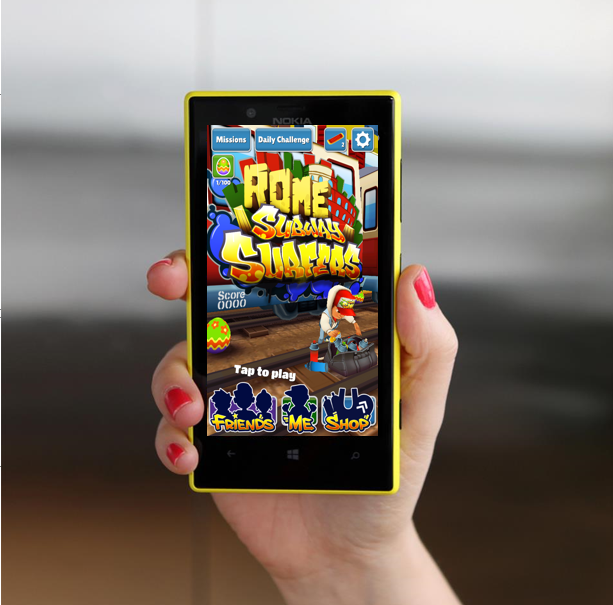 Denmark-based Kiloo Games are the creators of Subway Surfers. This run and jump game is way more addictive than Temple Run and is currently free (supported by ads) on iOS and Android. Subway Surfers has seen millions of downloads and it seems the company is prepping to release the game for those rocking a Windows Phone. A post on Facebook showed a picture of a Nokia Lumia 920 with the Subway Surfers start screen, Kiloo simply stated “Soon…..!!”

No word on when ‘soon’ is, or if the game will be a free or paid, but it’ll be a great addition to the Windows Phone Store.