Security experts at research firm Zimperium recently discovered a vulnerability within Android that allows attackers to take over a device when they send it a malware-ridden MMS video. This apparently only impacts devices running Android 2.2 or later, which unfortunately is most Android phones. At the time, Zimperium stated the Nexus 6 and the Blackphone were safe against the flaw, but indicated that smartphones from Samsung, HTC, Sony and others were vulnerable. 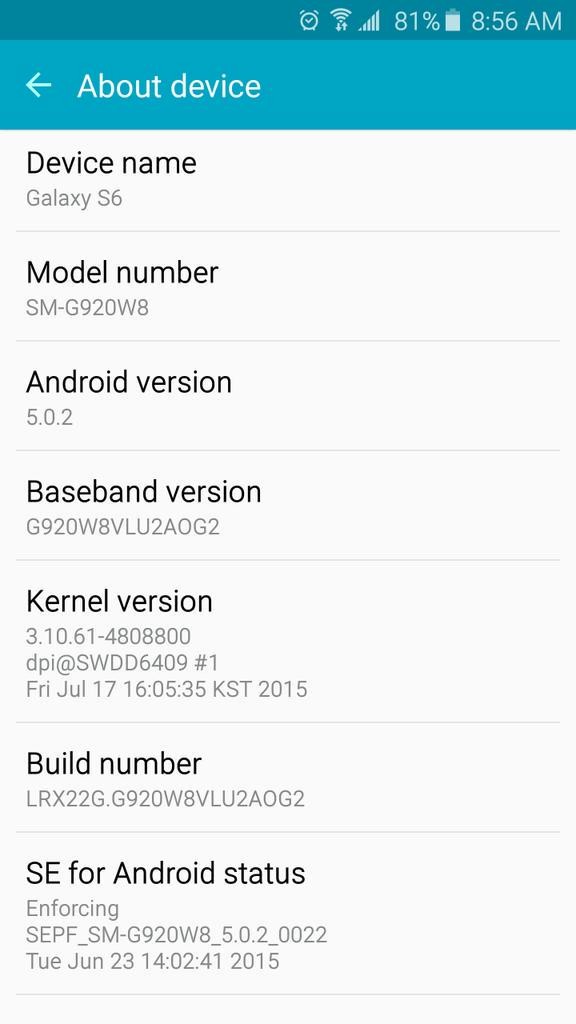 We’ve received several tips that a fix has started to be pushed out to Canadian Galaxy S6 owners, specifically to those on Telus, Wind, Bell, Fido, and Rogers. The update is approximately 278.45 MB to 300 MB and is labeled G920W8VLU2AOG2.

Telus has also posted a schedule on its site that informs customers of when their device will be updated. Below is a screenshot of the current testing and target release dates: 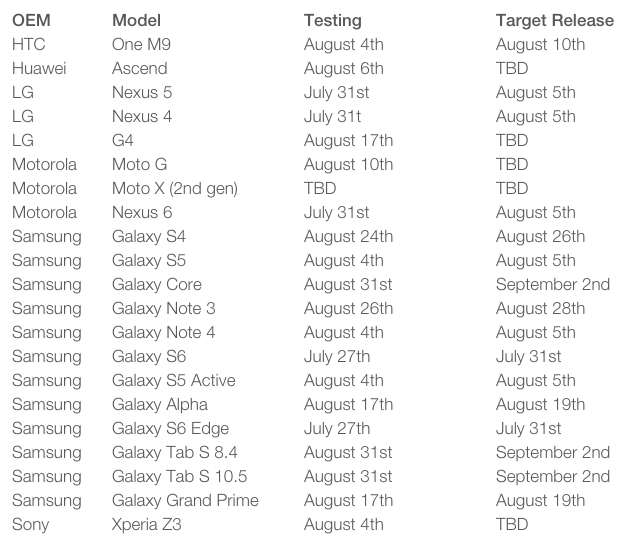 Update: It seems that Galaxy S6 edge users have also started to receive the update.