Qualcomm says it’s already working with Harman and Lenovo on home products that use the two platforms, including Lenovo’s new Smart Display — unveiled at the same time as the Home Hub platforms (pictured below). 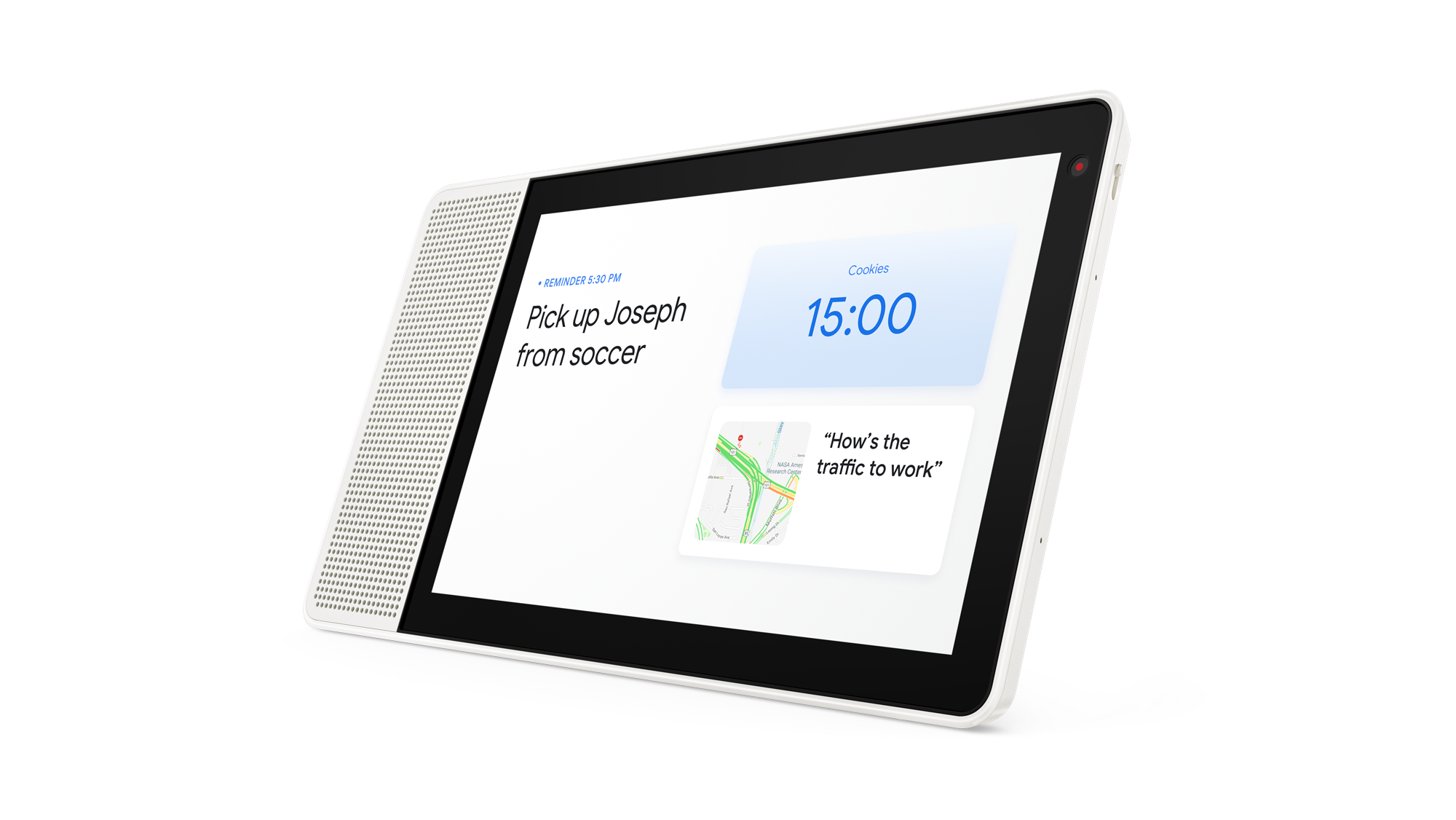 Qualcomm says the platform includes system-on-modules (SoMs), development boards and reference designs, all of which are expected to be generally available within the first quarter of 2018.

The Qualcomm Home Hub platform for lower-budget, or at least less complex, Android Things devices — based on the SDA212 system-on-a-chip (SoC) — is designed to give digital assistant and audio capabilities to things like refrigerators, ovens and washing machines. The platform offers echo-cancellation, noise suppression and “barge-in” capability — for recognizing a user’s voice even in loud or noisy environments.

Google also announced plans to open up Assistant to a wider variety of devices from third-party manufacturers, including smart displays and headphones.