Alexa at home and Alexa on your phone

In terms of voice assistants actually being used in the real world, there are only two that matter: Google Assistant and Amazon Alexa.

Now, the latter has received a majorly expanded potential user base with an update that allows Android phones to set Amazon Alexa as the default voice assistant over Google Assistant, as is possible with Microsoft’s Cortana. 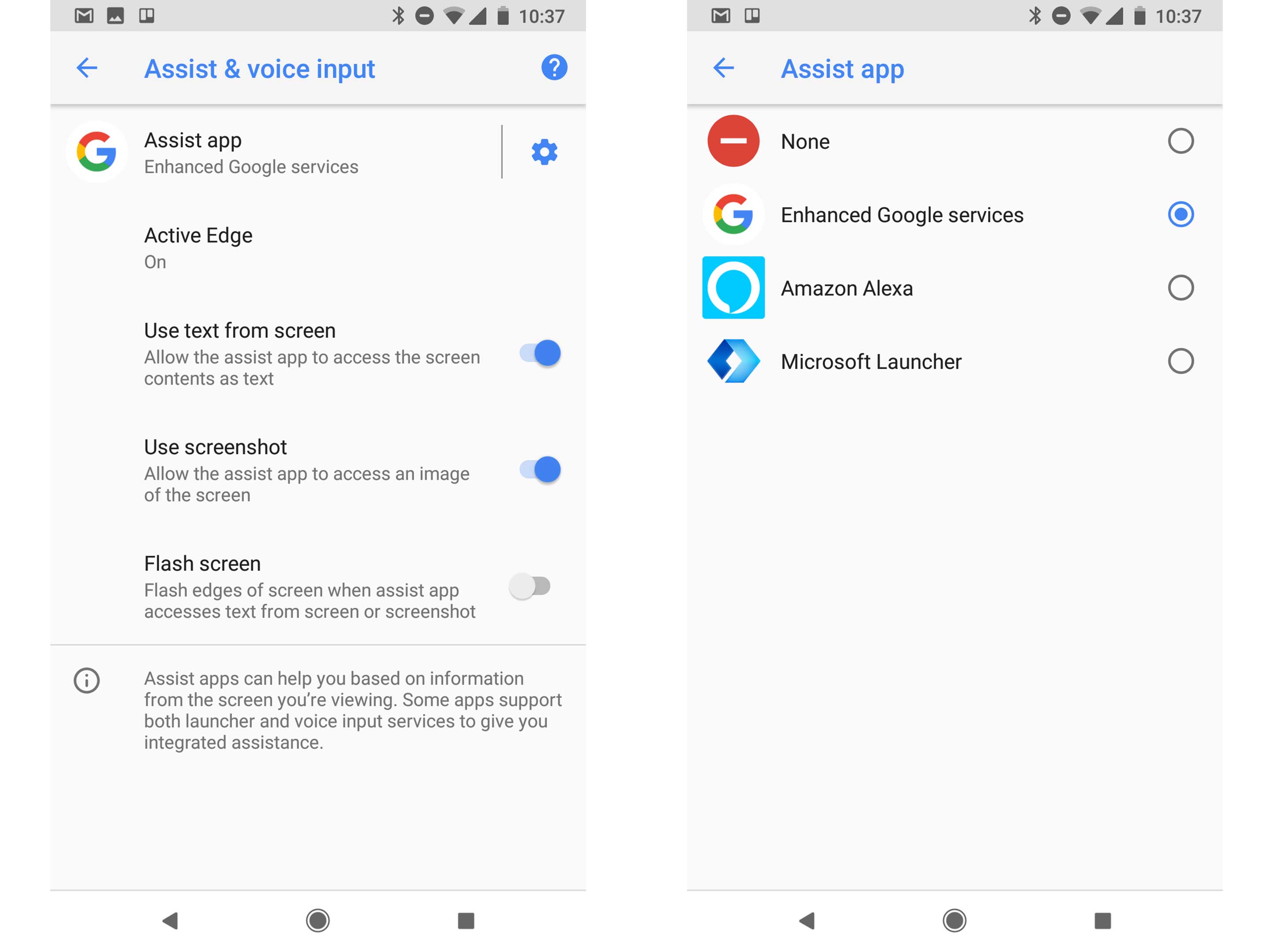 It should be noted that we can’t confirm all Android phones are capable of this, but it has worked on a Google Pixel 2, Pixel 2 XL and Huawei P20 Pro in our office (all running Android 8.1), and users of other phones from Samsung, Sony and OnePlus running either Android P or Android 8.1 have all confirmed that it works.

With that said, here’s how you Alexa fans go about changing the default on the Pixel 2 — other phones may have slightly different paths, but should be similar enough that these instructions will generally apply.

It’s as easy as that. Now those who speak with Alexa at home can continue their conversation on mobile throughout the day.