Google gives up control of AMP, switches to open governance

Committees made up of contributors and workers will govern AMP

Google’s giving up control of its controversial Accelerated Mobile Pages (AMP) project. Instead of one person leading all of AMP, the project will look to three councils to steer the project.

Interestingly, Google says that 78 percent of AMP contributors come from other companies. There are a total of 710 contributors as well. 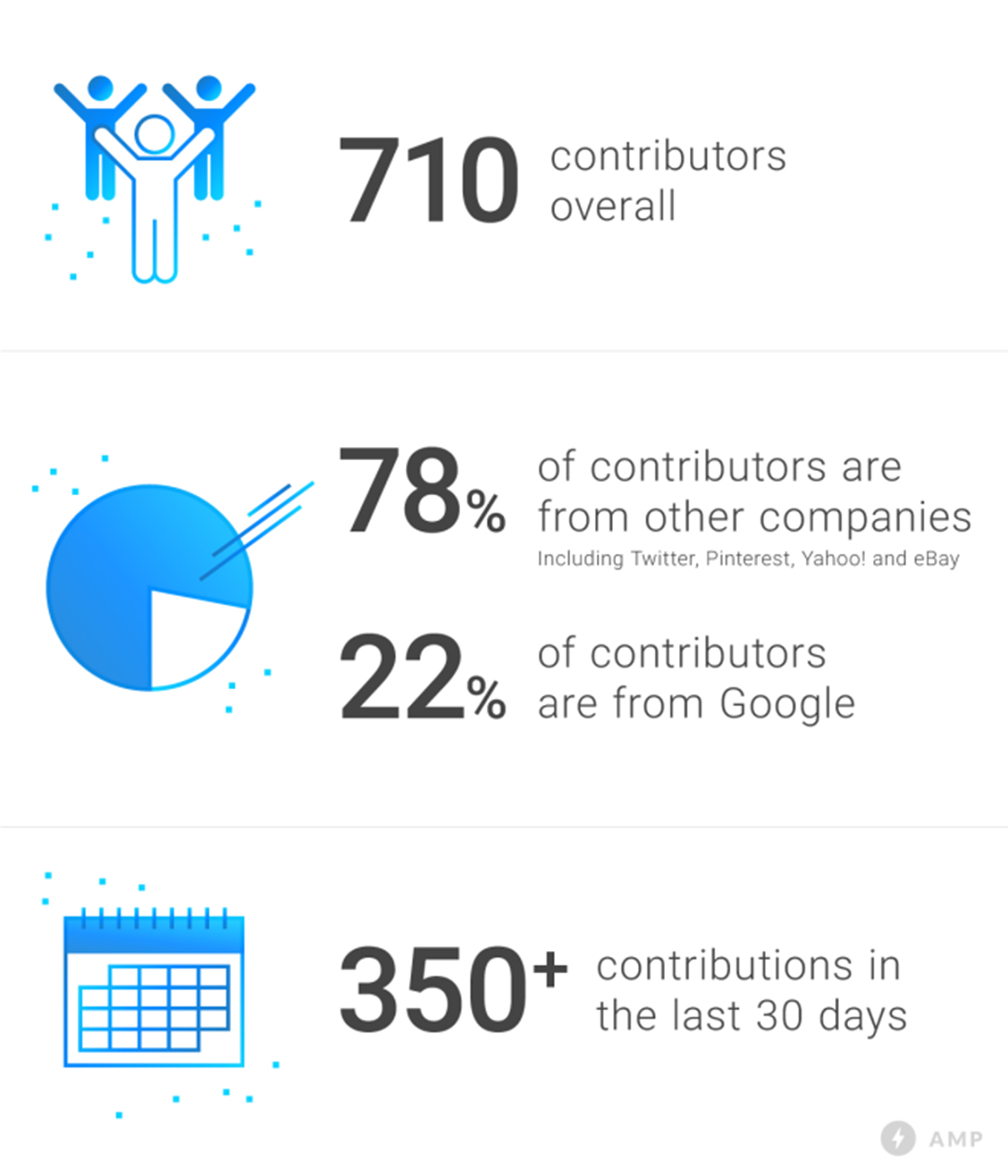 Furthermore, Google feels that no company should sit on the TSC with more than a third of the seats.

Along with the TSC, AMP will have an Advisory Committee. AMP’s constituencies will make up this committee, and it will advise the TSC.

The Washington Post, AliExpress, eBay, Cloudflare and others have agreed to join the Advisory Council.

Google eventually hopes to turn AMP into a foundation, something like the Linux Foundation.

Overall, its a good move for AMP. Hopefully, this can put some distance between AMP and Google, which may make the service more appealing.

Additionally, it could give AMP room to breathe and improve outside of Google’s control.