Qualcomm’s Snapdragon 865 is all about 5G, AI and photography

The 865 boasts some impressive gaming chops too

Following the initial announcement of its latest flagship mobile platform, Qualcomm has unveiled the details of the Snapdragon 865.

The American semiconductor and telecommunications equipment manufacturer says the new system-on-a-chip (SoC) combines the “world’s most advanced 5G Modem-RF System with the world’s most advanced mobile platform.” Further, it says the 865 will deliver unmatched connectivity and performance in next-generation flagship devices.

Qualcomm’s main focus with the 865 is, unsurprisingly, 5G connectivity.

For example, the 865 uses Qualcomm’s Snapdragon X55 5G Modem-RF System, which provides peak speeds of up to 7.5Gbps. For those unfamiliar with the X55, the company says it’s the world’s first commercial modem-to-antenna 5G solution.

It boasts consistent, lightning-fast speeds and several other Qualcomm technologies to improve coverage and data speeds as well as offer all-day battery life. Further, the X55 is a global chip, supporting all key regions and bands, such as mmWave and sub-6 in both TDD and FDD frequencies. It also supports Dynamic Spectrum Sharing (DSS), global 5G roaming and support for multi-SIM.

While all these improvements are great, they don’t do much for Canadians. Currently, Canada likely won’t see 5G until 2021. Thankfully, the X55 does more than just increase support for 5G. 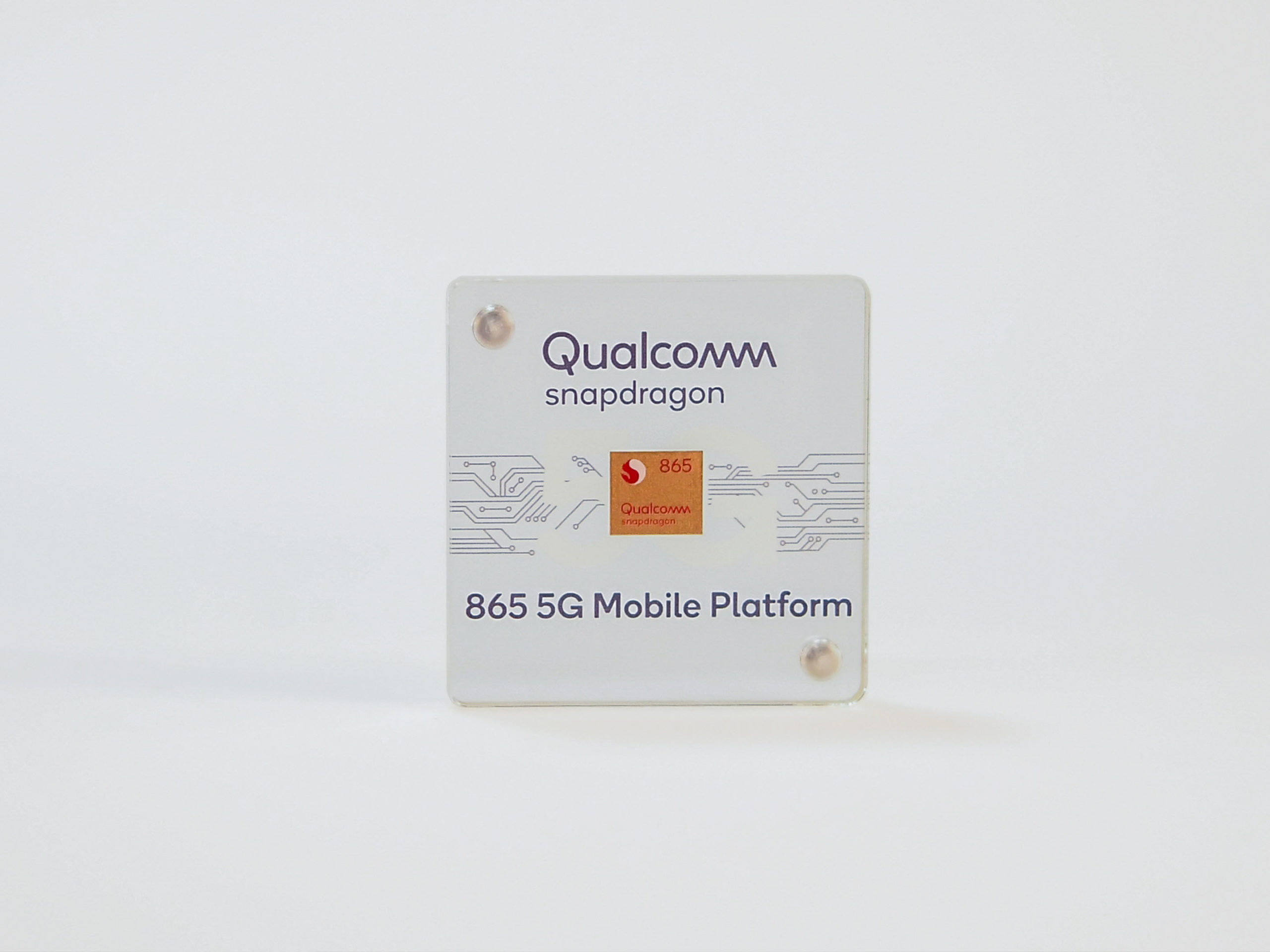 Qualcomm’s X55 platform brings support for Wi-Fi 6 as well. For those unfamiliar with Wi-Fi 6, it marks the next generation of Wi-Fi connectivity, primarily with support for larger networks with far more devices. While some of Wi-Fi 6’s best features will help in large systems, such as airport or stadium Wi-Fi networks, it also brings higher speeds and more consistent connections.

Snapdragon X55 enables up to 1.8Gbps speeds on Wi-Fi 6 connections, along with lower latency, especially on crowded networks.

A new level of AI 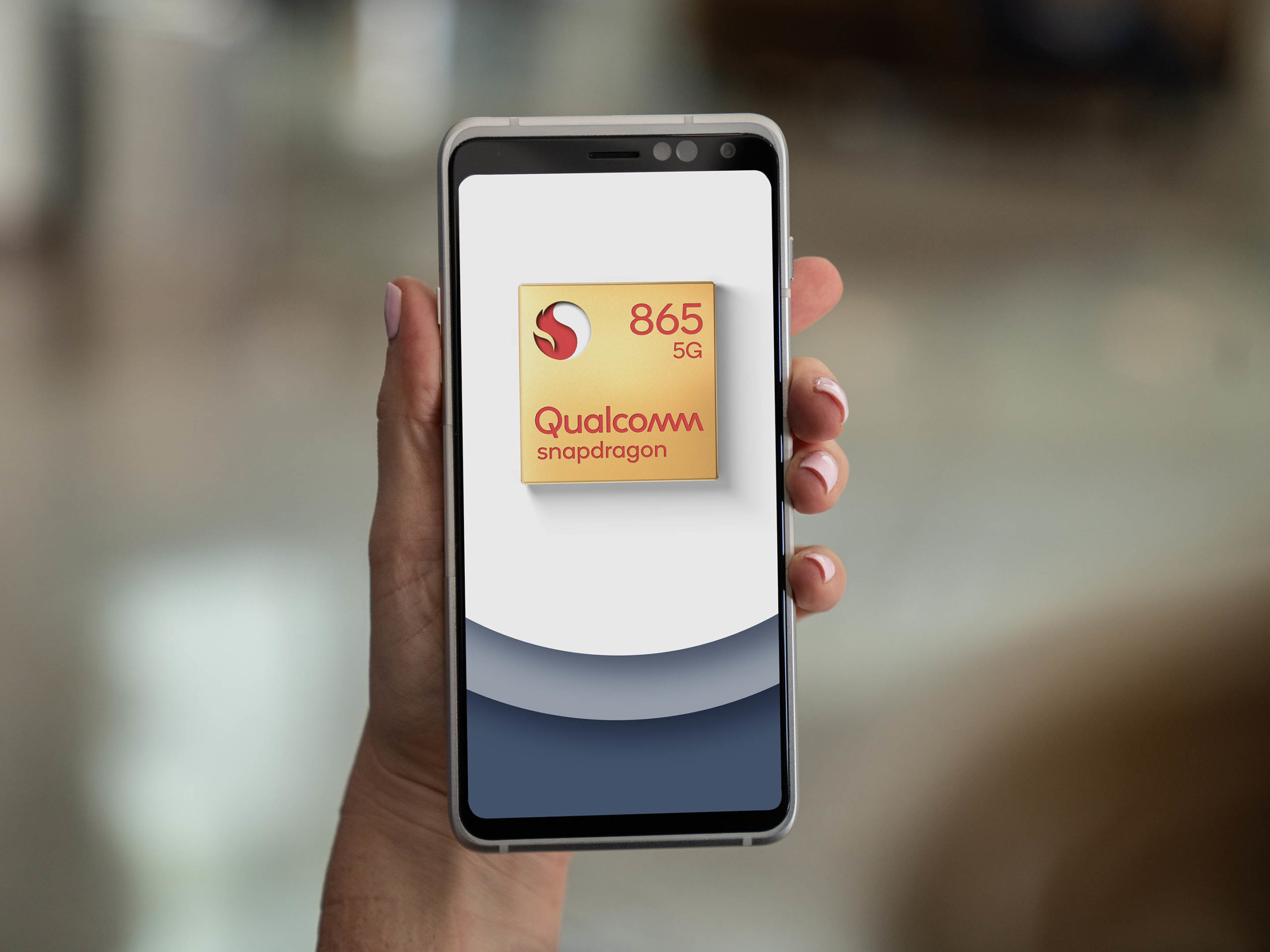 Artificial intelligence (AI) capability was another big area of improvement for Qualcomm on the 865. The new platform sports the fifth generation Qualcomm AI Engine, along with new AI software tools that offer up incredible performance for the camera, audio and gaming.

Qualcomm says the AI Engine delivers 15 trillion operations per second (TOPS) of AI performance, making it about two times as powerful as its predecessor. At its heart is an improved Qualcomm Hexagon Tensor Accelerator, which has four times the TOPS performance of the previous Tensor Accelerator. Further, it operates at 35 percent greater power efficiency.

The AI engine enables things like real-time AI translations, allowing phones to translate speech into another language with both text and speech outputs.

There’s also a new Qualcomm Sensing Hub that allows devices using the 865 to be contextually aware of their surroundings without using a lot of power to do so.

Another area where Qualcomm invested a lot of effort was photography. The Snapdragon 865 features a greatly improved image signal processor (ISP) that operates at up to 2 gigapixels per second. To achieve this, Qualcomm redesigned its Spectra ISP to capture four pixels per clock cycle, instead of just one. In other words, this allows the ISP to accomplish four times as much work in a single cycle.

As a result, Qualcomm actually reduced the clock speed to save power – you don’t need to have as many cycles when each cycle does four times more.

Plus, the power of the new ISP enables some excellent new features, such as 4K HDR video capture with over a billion shades of colour, 8K video capture and support for up to 200-megapixel sensors. It also enables unlimited high-definition slow-motion video capture at 960fps.

Further, the ISP enables live 4K Dolby Vision video capture on a phone for the first time ever.

Qualcomm designed the ISP to work in tandem with its new AI engine to intelligently identify different backgrounds, people and objects in order to customize photos. 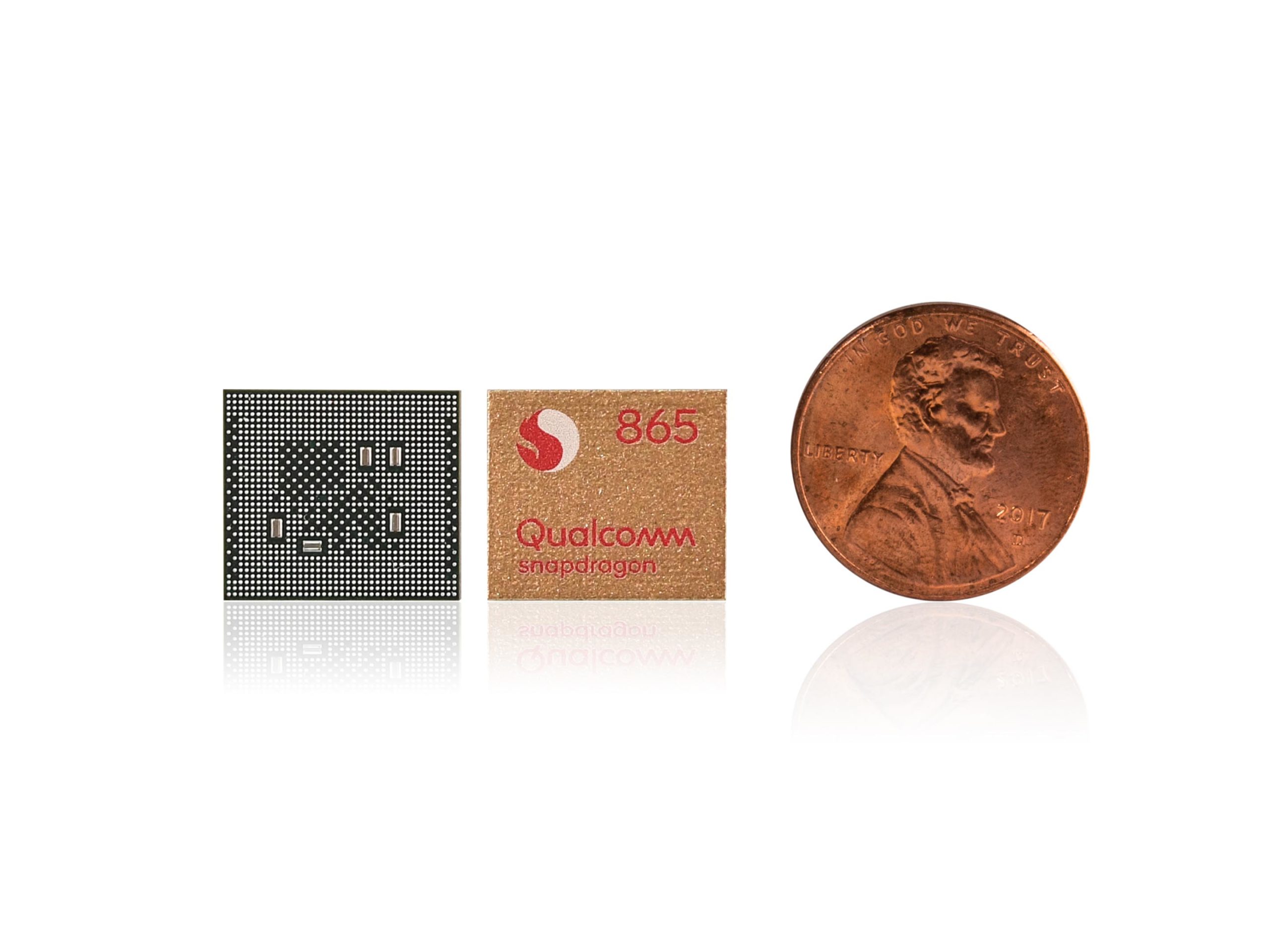 865 is the first mobile platform on Android that supports Desktop Forward Rendering, which allows game developers to bring over desktop-quality lighting and post-processing effects.

Further, the 865 supports Adreno Updateable GPU drivers, which users can download directly from an app store when manufacturers make them available. Updateable GPU drivers will give games control over their graphics software and settings for games and enable them to achieve premium performance.

On top of that, Snapdragon 865 allows for HDR gaming with a 144Hz display refresh rate, as well as Game Colour Plus, which enriches image quality and enhanced detail, colour saturation and local tone mapping.

Qualcomm expects devices based on Snapdragon 865 will become commercially available in the first quarter of 2020.

Travel to the Snapdragon Tech Summit was provided by Qualcomm.