The top 5 announcements from Google I/O 2021

Hey Google, can I please have Android 12 now?

This year’s Google I/O was a little less eventful because there weren’t any significant hardware reveals. Still, the Mountain View, California-based tech giant has a lot to show off, including Android 12, its new ‘Material You’ design, a partnership with Samsung regarding Wear OS and more.

Below are some of the key announcements from I/O 2021’s keynote: 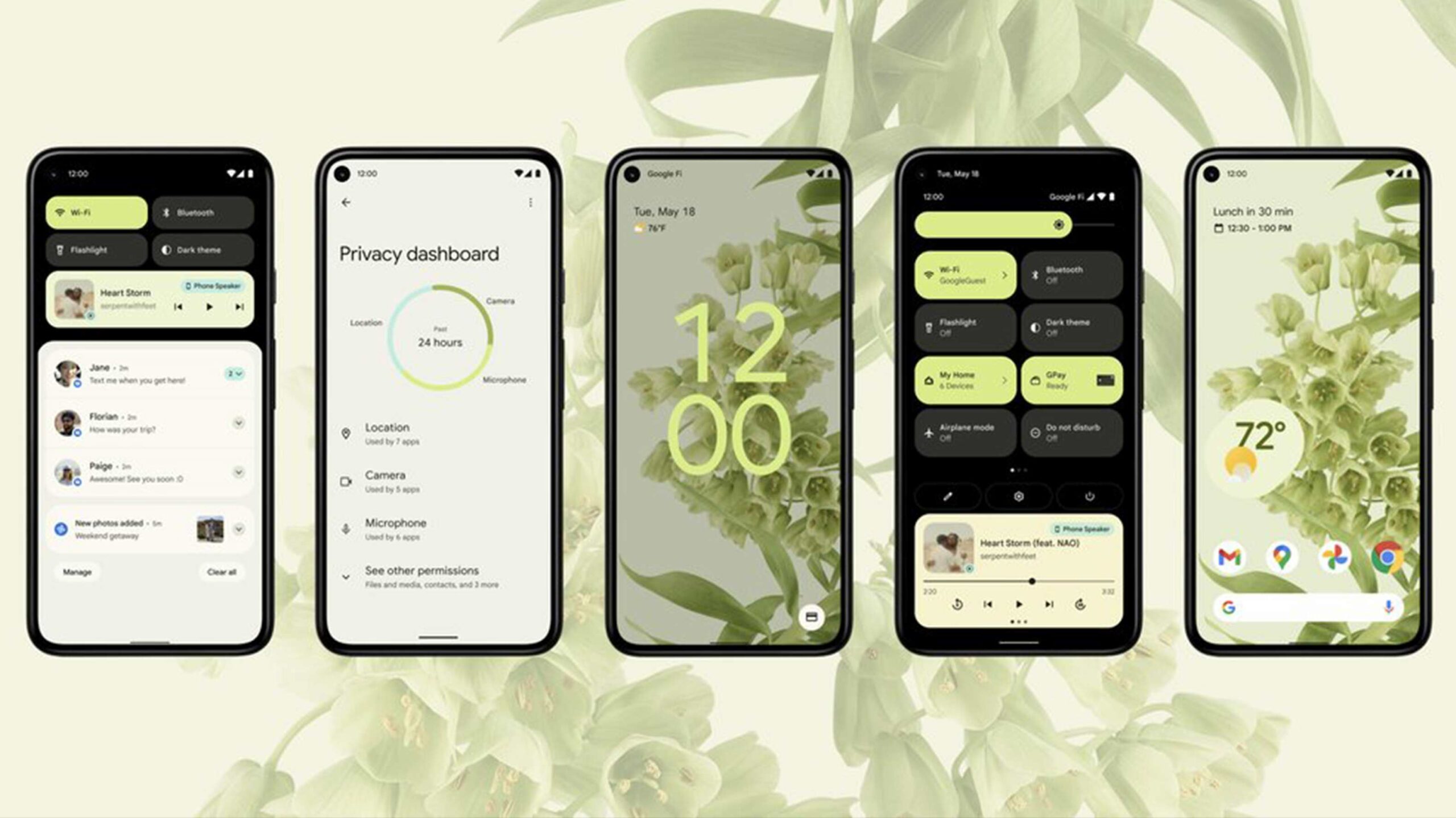 This year, part of me hopes that this year app developers will finally start using Google’s Material design framework in bulk. At I/O, Google showed off a revamped version of the design language designed to adapt to your smartphone’s wallpaper colours.

This means that if you have a blue and pink wallpaper, you should see blue and pink elements, plus some other complementary colours throughout Android and the first-party Google apps. In the first beta for Android 12, some aspects of this design are shown off, but Google appears to be holding most of it back for the full Android 12 release later this fall.

This video does a pretty good job illustrating the concept, and I’m hoping that since it relates to user customizability — which we learned people love with the custom iOS 14 wave — it will get picked up by devs and Google more quickly than the last Material Design refresh.

If you want to learn more about Android 12 and this fun new design, check out this story.

The first real Android 12 beta is out now 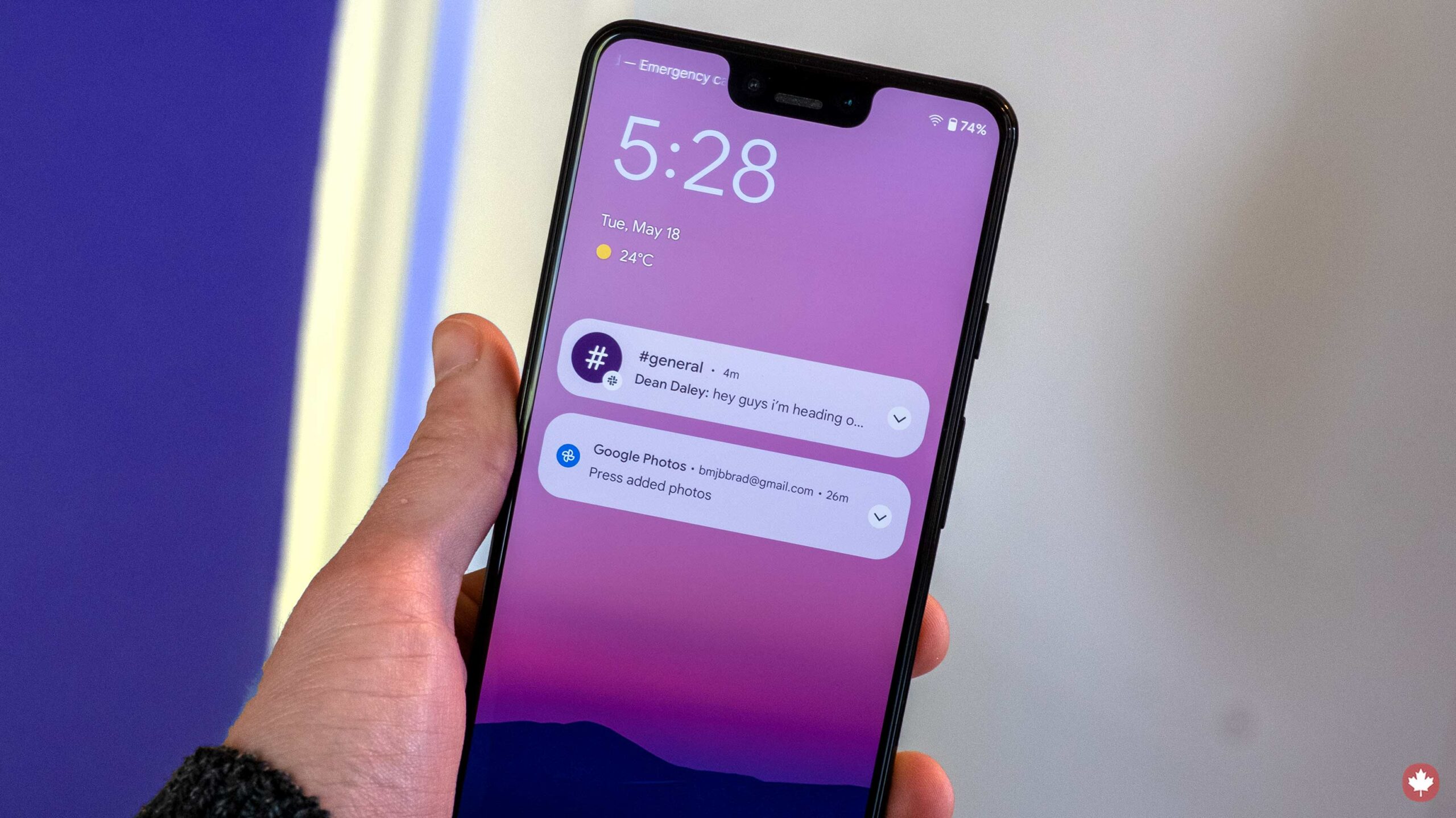 If you have a Google Pixel phone, you can access the first real Android 12 beta by opting into the beta program on this website.

If you have a OnePlus 9 series device, you can download a version of Android 12 from OnePlus, but be warned that it’s a ‘Developer Preview’ build and not a beta. This means it’s likely going to be quite janky and won’t feature much of the new Material design elements.

Google announced that both Asus and TCL phones can get in on the action as well.

This update has been a long time coming. Google has announced that it’s reworking the Google camera app to take more natural photos of people of colour.

This has been a consistent issue across smartphone cameras for years, so it’s nice to see a company like Google finally acknowledge the problem and ensure its camera can take accurate pictures of all people.

The changes are slated to come to Pixel phones this fall, and Google says it even wants to work with other smartphone camera manufacturers to make sure all cameras can take better pictures of all people.

You can find more about Google’s efforts to make its camera more inclusive, here. 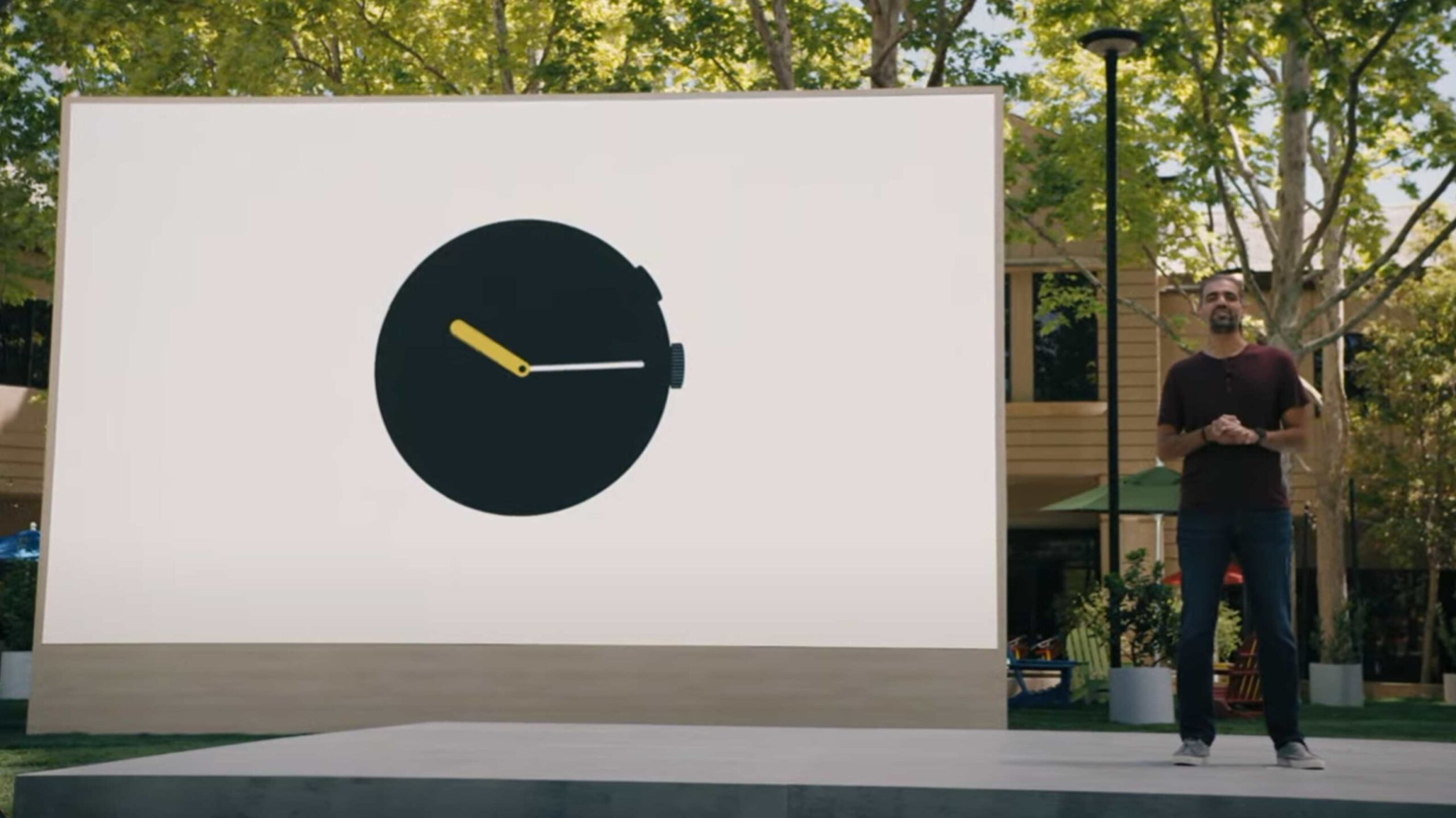 One of the more surprising announcements to come out of I/O was that Google is now working with Samsung on Wear OS.

After finalizing its purchase of Fitbit earlier this year, we were expecting big things from Google’s smartwatch team, but working with Samsung was not one of them. Still, it’s exciting and shows Google’s commitment to the smartwatch space and a real effort to compete with the Apple Watch.

The goal of working with Samsung is to help merge the company’s strengths and provide a smartwatch platform with better battery life, lots of apps and better fitness tracking provided by Fitbit.

Overall, this is exciting news for Wear OS and Android users who like smartwatches, so hopefully, more information is revealed later this week at Google’s developer workshops about the platform.

You can find out more about Google’s and Samsung’s partnership, here. 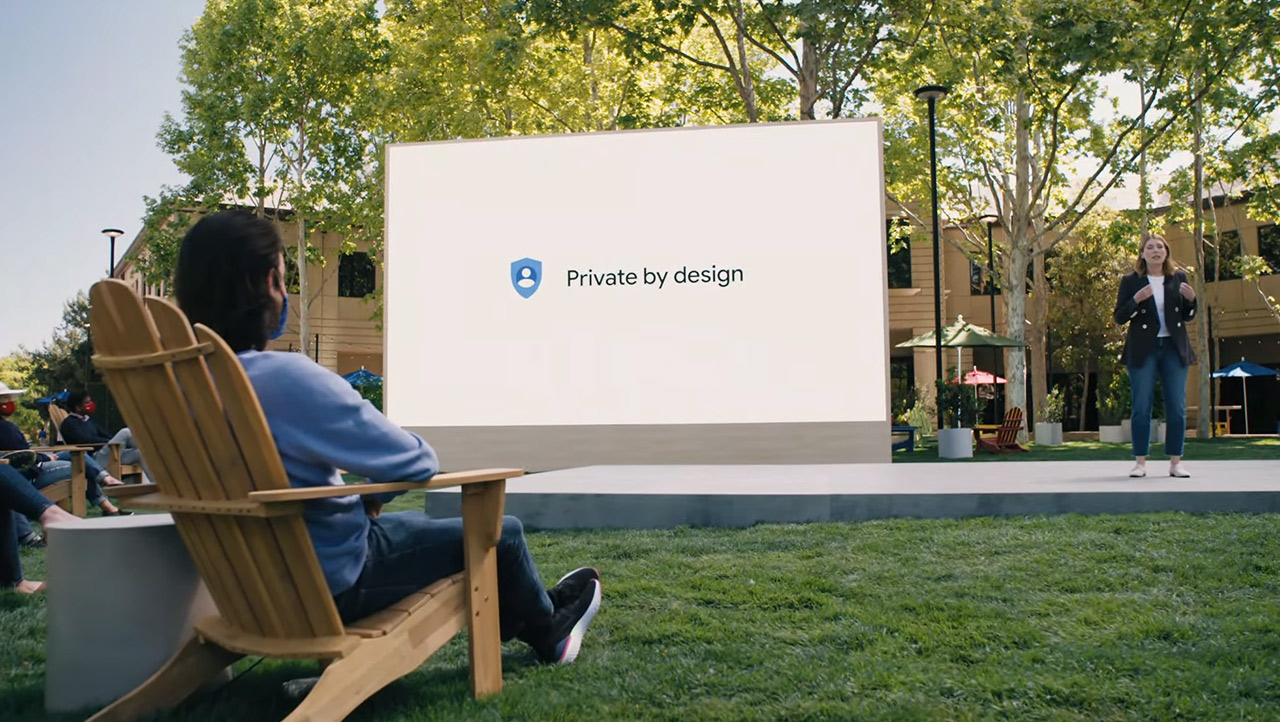 Google appears to be getting serious about user privacy at I/O this year.

Some of the cooler features include the ability to gives apps your ‘approximate location’ instead of a precise one, and a new Privacy Dashboard in Android 12.

Beyond that, the company is making it easier to delete the last 15 minutes of your browsing data, and it’s adding a new locked photo folder to the Google Photos platform… for wholesome reasons.

To round out its new privacy features, Google is also improving its password manager by moving more users onto two-factor authentication as it wants to eliminate the use of passwords in the near future. Plus, Google will now go out of its way to alert users if their passwords are compromised.

You can read more about the new privacy features, here.