Alongside a pair of wireless earbuds and new foldable smartphones, Samsung also showed off the Galaxy Watch 4 and Galaxy Watch 4 Classic during its ‘Unpacked’ event.

Samsung’s new smartwatches feature a BioActive sensor that runs on one chipset that works as an optical heart rate sensor and bioelectrical impedance analysis sensor.

The new watches are set to include home training and smart tracking features. Additionally, you can expect advanced sleep management functionality as well.

Alongside the new hardware, Samsung is also launching a new unified smartwatch OS platform through a partnership with Google. 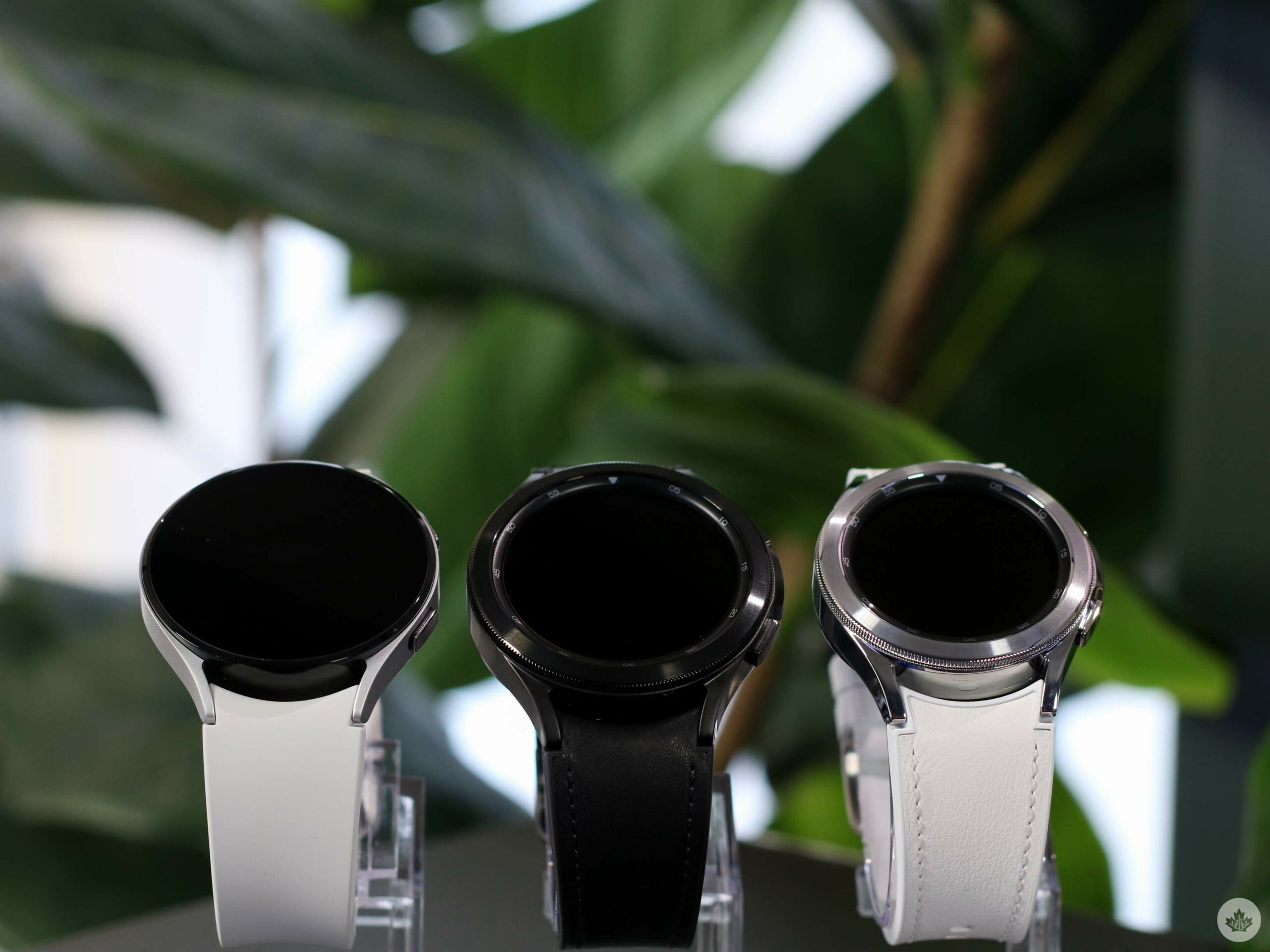 The unified platform offers a larger app selection, access to the Play Store and more. Further, with One UI built on top of the Wear OS, you get a user interface that is strikingly similar in some ways to what’s available with Samsung’s smartphones.

Regarding technical specs, Samsung says that the Galaxy Watch 4 and 4 Classic both feature a 5nm processor and include 16GB of storage and 1.5GB of RAM. The larger watches have a 361mAh battery, while the smaller ones offer a 274mAh battery. The Galaxy Watch 4 comes in 40mm and 44mm sizes and the Watch 4 Classic comes at 42mm and 46mm sizes.

Both watches are available for pre-order today and launch on August 27th.