Every few months, I think about finding a way to get photographs off my Game Boy Camera and Game Boy and onto my computer or smartphone

Why? I don’t really know, but some part of me wants to share those grainy, colourless pictures with the masses. While it is possible to get the images off the Game Boy Camera’s cartridge, the process isn’t exactly straightforward.

That will soon change.

Analogue’s Pocket, a high-end recreation of Nintendo’s classic Game Boy that recently went up for pre-order, is already capable of working with the Game Boy camera. However, according to Gizmodo, it will soon be possible to dump the low-resolution, grayscale photos that the 1998 accessory snaps, to the Pocket’s SD card. 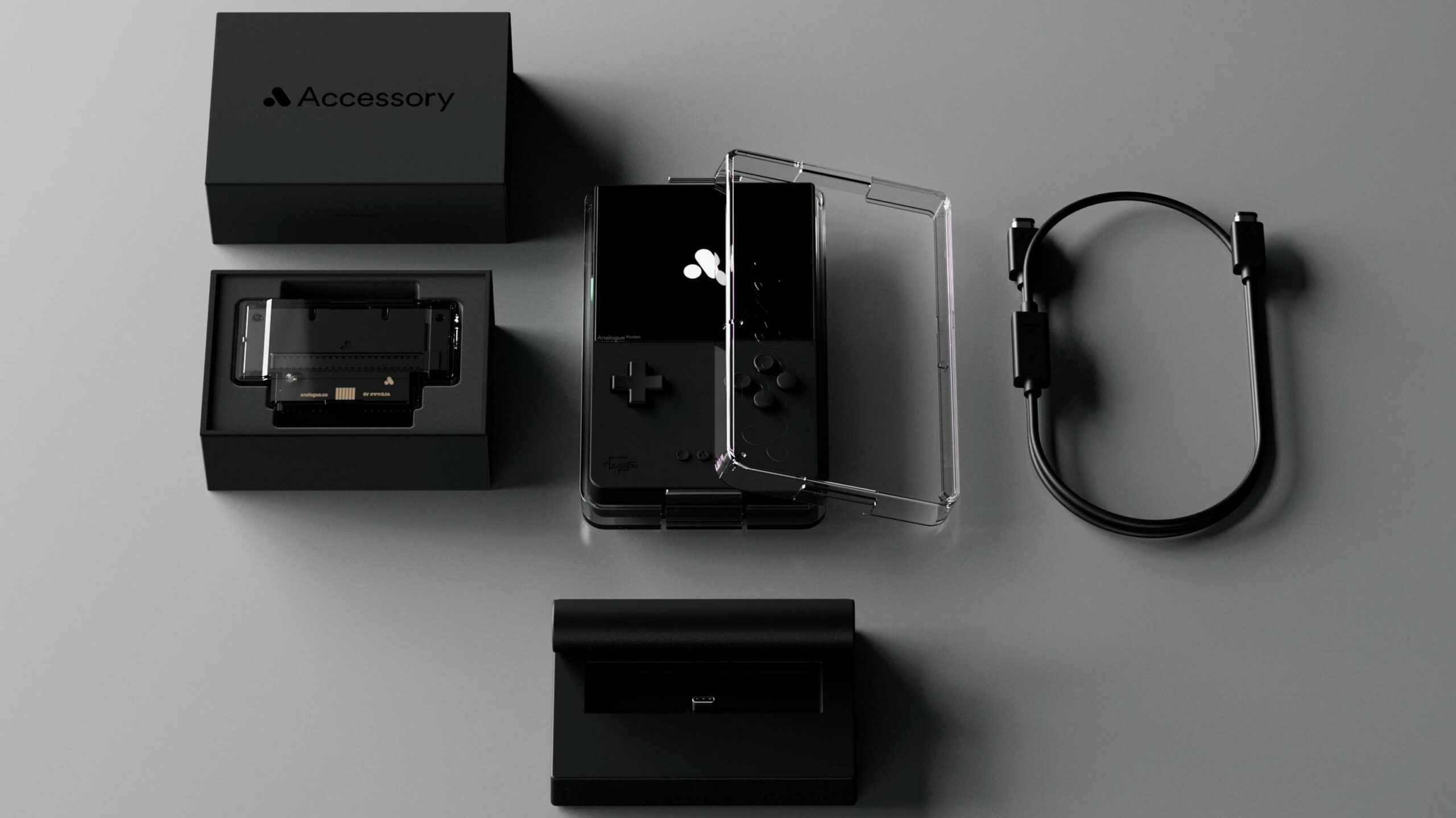 This makes moving the 30 photos (yes, the Game Boy camera could only save 30 photos) to your PC/mobile device far easier than it ever has been before. Gizmodo says that there’s no release date yet for the Pocket’s ‘1.1 firmware update’ that adds the feature.

Of course, using this method also requires you to actually get your hands on Analogue’s Pocket, which currently requires a lengthy wait period.

The $219 USD (roughly $278 CAD) handheld will be released in three waves depending on when you pre-ordered the device. The first group can expect Pocket devices to arrive sometime in Q1 2022, while the second group will need to wait until Q4 2022.

Finally, those unfortunate enough to land in group three won’t get their hands on the Pocket until 2023.