Razer is back at CES this year with more interesting concept devices. This year, the gaming company unveiled ‘Project Sophia,’ a concept gaming desk, and the Enki Pro HyperSense gaming chair with built-in haptic from D-BOX.

Let’s start with Project Sophia, a frankly wild concept desk packed with modular components and, naturally, RGB lighting. The desk is basically a computer with a built-in monitor and 13 swappable module slots that let users add a variety of different pieces.

Frankly, it’s ridiculous. But hey, what’s CES for if not absolutely insane concepts? Being a concept, I doubt Razer’s Project Sophia desk will ever become a product you can buy. Even if it does, it’ll probably be absurdly expensive and, while some might think it looks cool, it’s hard to justify forking out cash for something like this when you could put that money into a nice computer and just put it on a desk like a normal person.

The Enki Pro HyperSense, on the other hand, is a little less insane. It’s basically just Razer’s Enki Pro gaming chair with a haptic feedback unit created by D-BOX attached to the base. Razer boasts native support for over 2,200 games, movies and music titles, including Forza Horizon 5 and Assassin’s Creed Valhalla. 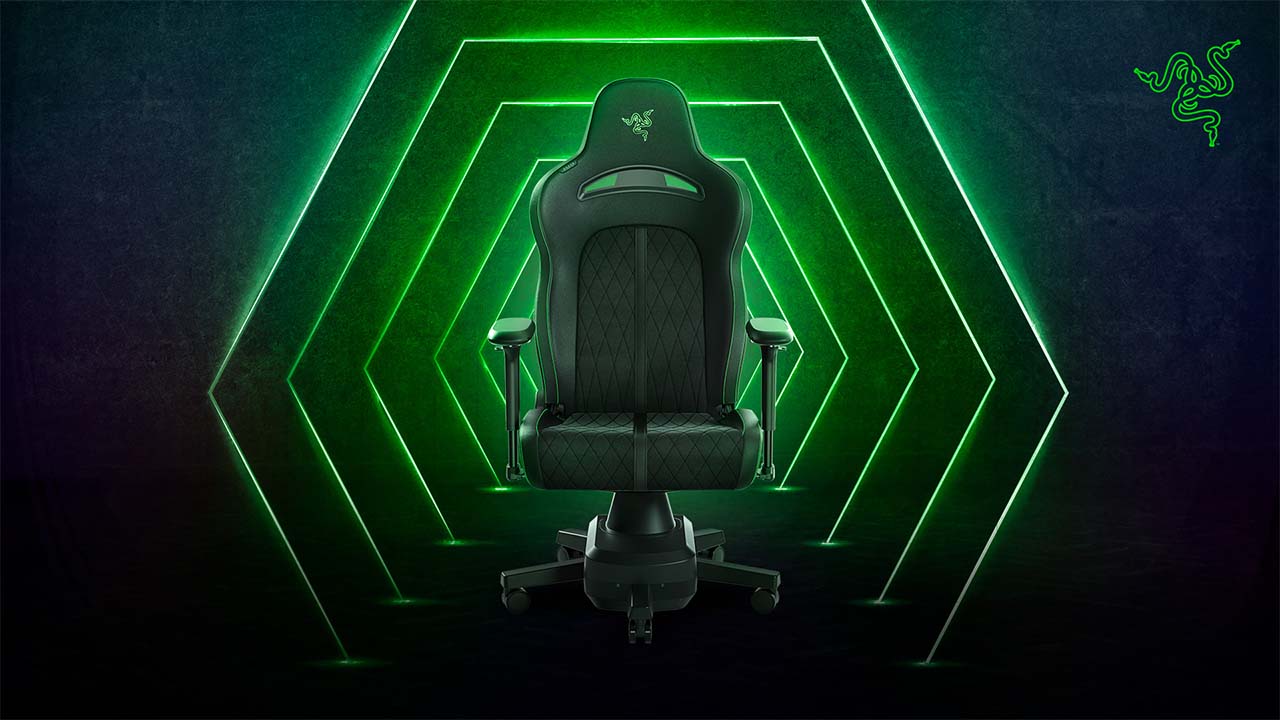 Razer says the chair has 65,000 haptic variations, the “tactile feedback of +/- 1 G-Force,” and can create 1.5 inches of vertical and backward tilt.

Unlike Project Sophia, which will likely never be available, it looks like Razer might sell the Enki Pro HyperSense. The company has a ‘Notify me’ button on its webpage for the chair, although it’s not clear if users who sign up will get information about a future launch of the chair.

You can learn more about Project Sophia here and about the Enki Pro HyperSense here.

You can check out more news from CES 2022 here.